In a game of wit and deception, it’s a race to either decipher the secret word or figure out who is the Mimic!

Deduce everyone's roles (including your own!) and eliminate your opponents. Blend in and avoid suspicion, without revealing your secret word. 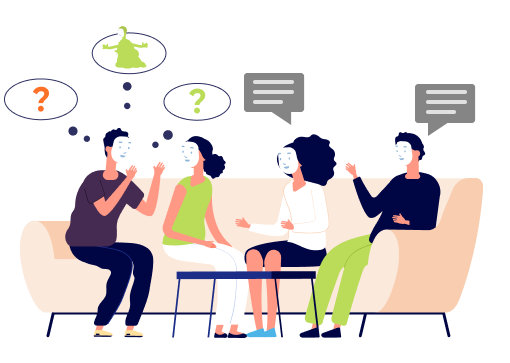 Mimics try to blend in, Civilians try to share their secret word with clues 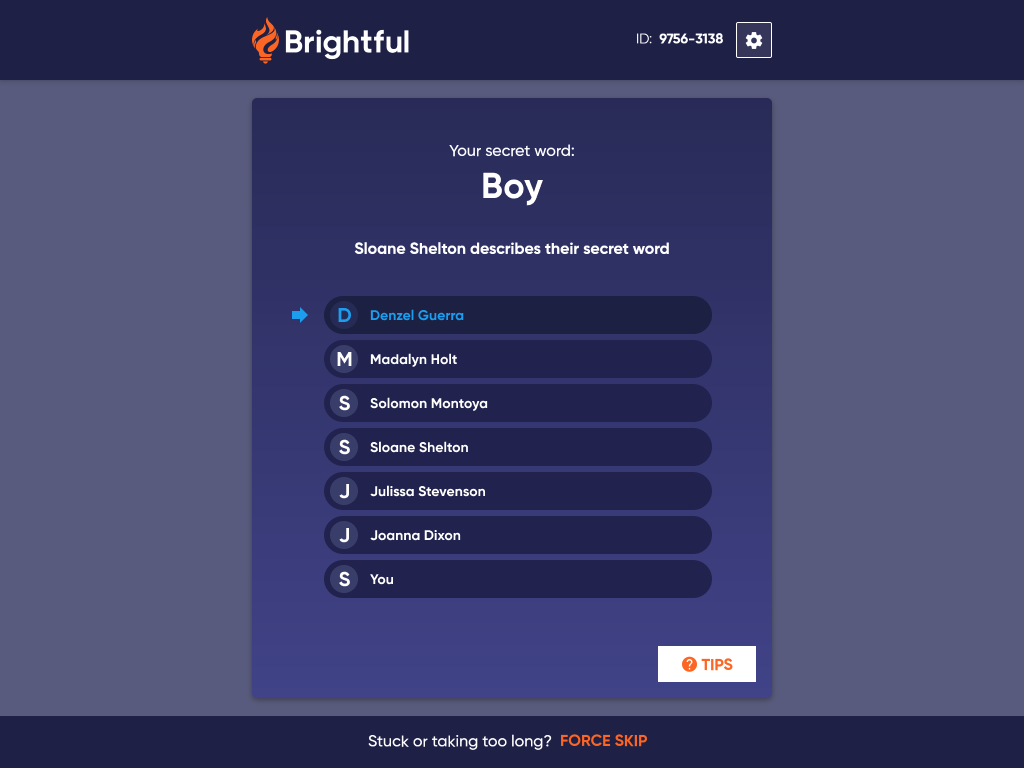 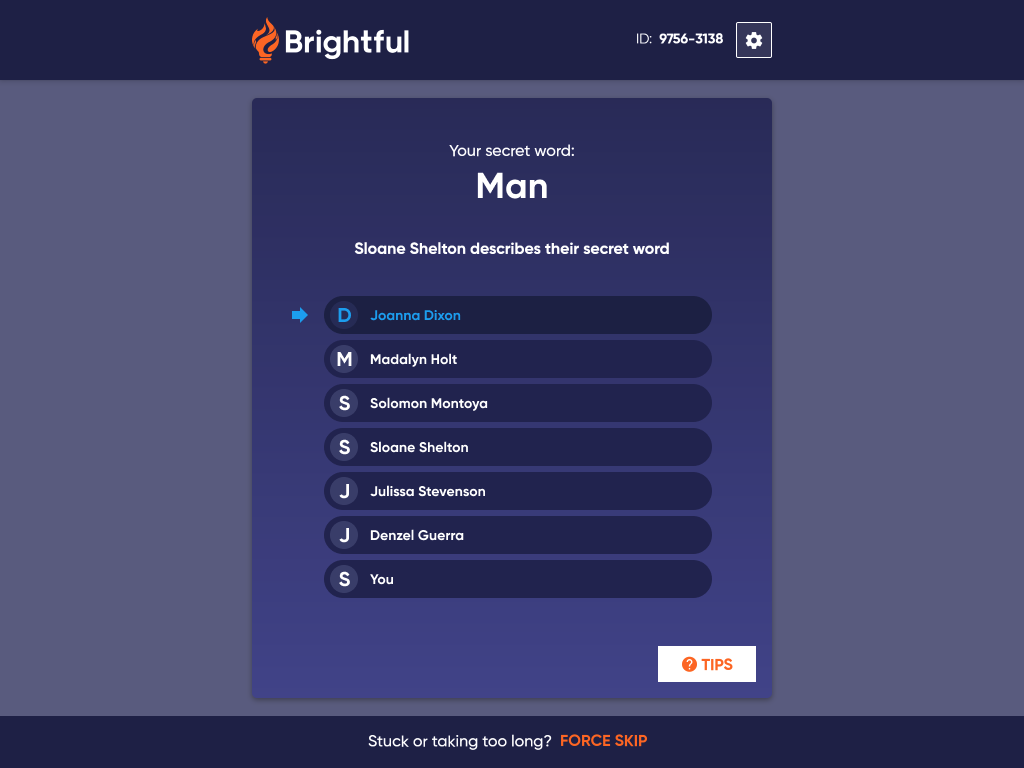 You may be the Mimic without knowing it, listen carefully to other's clues 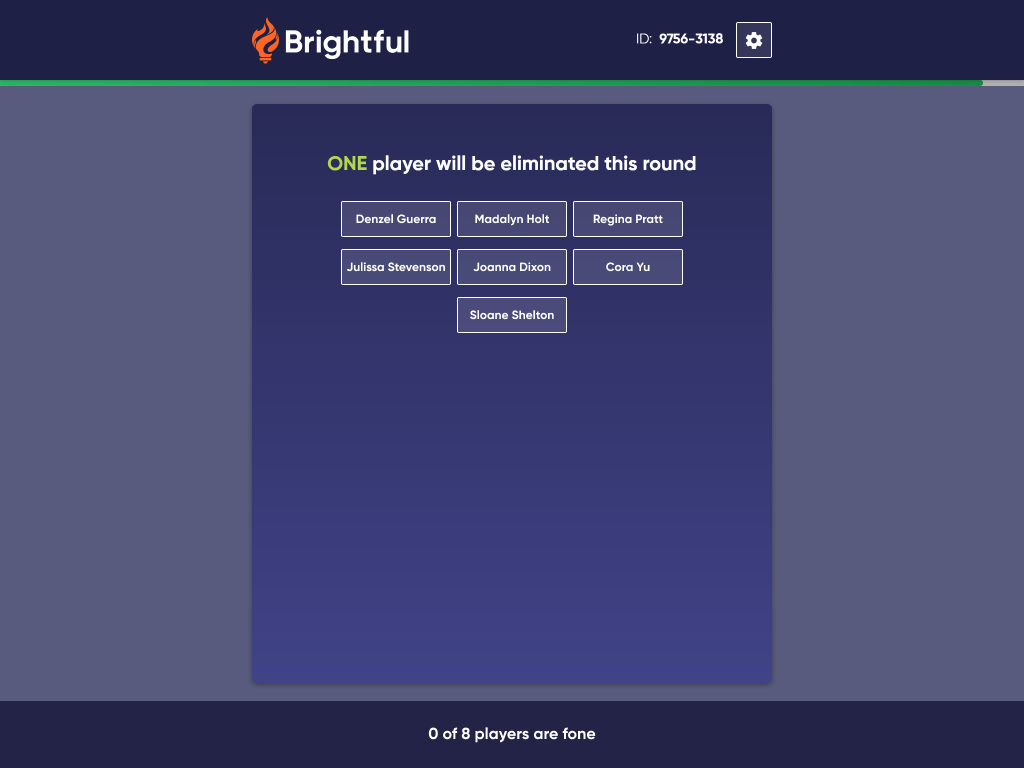 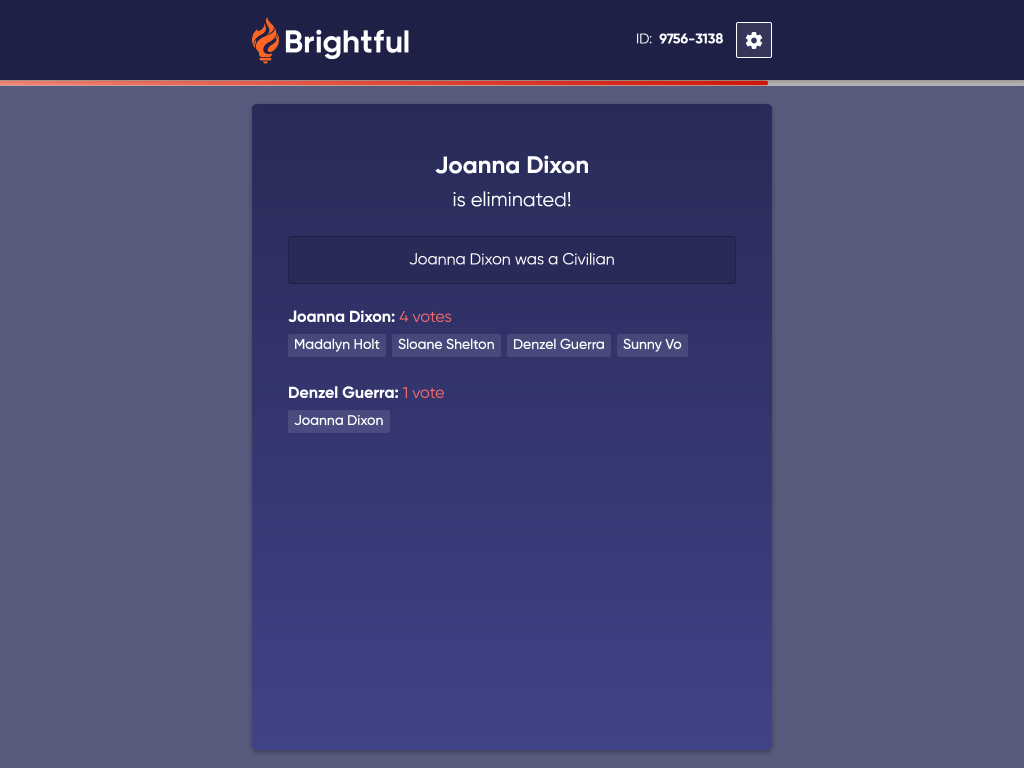 Mimics win if Civilians eliminate themselves by accident

Game ends after enough players have been eliminated

Deduce everyone's roles (including your own!) and eliminate your opponents. Blend in and avoid suspicion, without revealing your secret word.

Each player will be assigned a role. There are 3 different roles:

Each round, players take turns describing their secret word (e.g. "Pet" or "Four legs"). Pay close attention to the clues others are giving - this will help you learn everybody's roles.

After a round of clues, a vote is taken to eliminate any suspicious players. Vote for players that you think have a different secret word to you.

A Blind Mimic can instantly win the game if they correctly guess the Civilian's secret word.