Being funny is serious business. That comment may sound like a joke, but studies have shown that creating a light hearted environment at work is an effective way to reduce stress and improve creativity. Having a fun work environment is the reason why the most cutting edge companies these days are investing in Foosball tables and beanbags for their offices!

But what if your team is remote based? Well, the good news is that you don’t need anything other than the right conversation starters to create a fun work environment. Using an icebreaker question with just the right amount of absurdity to it is key! Or, if you are looking for other types of icebreaker games, be sure to check out Brightful Meeting Games. You'll find the best icebreaker games available on the internet, all for free and without ads.

We’ve put together below some silly and funny questions you can start your remote meeting, to use as icebreakers to create a fun and lighthearted vibe.

Here are 81 Funny Questions to Ask at Work

Trying to have more funny conversations? The best way to connect with your friends, family and colleagues is by inviting them to a game of Question of the Day on Brightful. It's one of many ways you can allow your team to bond and connect. The rules are simple - you are given a funny prompt and 30 seconds to answer. It's free to play, and there are thousands more conversation starter prompts.

1. If animals could talk, which would be the rudest?

3. How many chickens would it take to kill an elephant?

4. What sport would be the funniest to add a mandatory amount of alcohol to?

5. If animals could talk, which would be the rudest?

6. Would you rather have no nose, or no arms?

7. How many chickens would it take to kill an elephant?

8. What sport would be the funniest to add a mandatory amount of alcohol to?

9. What is your spirit animal?

10. Which sport do you think they'll invent next?

11. Do you think cavemen had nightmares about cavewomen?

12. Who would win in a fight between Superman and Batman?

13. What animal is the biggest party animal?

14. If animals could talk, which would be the most boring?

15. What would be your weapon of choice in a zombie apocalypse?

16. Where did the name Pina Colada come from?

17. If animals could talk, which would be the smartest?

18. Which would you prefer to have as your room-mate? A goat or a bird?

19. If you were an artist, what would you paint on your first day?

20. If you could be a fly on the wall, who would you want to listen in on?

23. What is the worst/most annoying catchphrase?

25. What would you rather: Have no nose, but have really good smelling fingers? Or be blind but have a really nice smile?

26. What is the most boring sport?

27. Which musician do you think would make the best teacher?

28. What instrument do you think is the most annoying?

29. If you could be a fictional character, who would you be?

30. What is the most annoying color?

31. What Disney princess would make the best spy?

32. What superhero/villain would make the best therapist?

33. What fictional character do you think you are most like?

35. What sound would be the scariest if you could hear it?

36. What is the coolest sound?

37. What would you rather have; an arm that regenerates every month, or legs that grows back in every month?

40. What was your favorite TV show growing up?

41. What is the most useful invention of all time?

42. What song would you play if you were at a party?

45. Who was the worst teacher you've ever had?

46. Who's the most interesting person you've ever met?

47. Who's your favorite superhero?

48. What is your favorite holiday?

50. Which smells better, fresh cut grass or bread baking in the oven?

51. What is the weirdest thing you've ever eaten?

52. What was the worst or weirdest dream you ever had?

54. If you could be any type of plant or animal, what would you be?

55. What would be the hardest thing to give up?

56. What would be the easiest thing to give up?

57. What was the most embarrassing moment of your life?

58. Which would you rather win: The lottery or to be named employee of the month every month?

59. Would you rather walk around with a salad for a head or broccoli for arms?

61. What would be your super power?

62. If you had to choose one, what would be your favorite fruit?

63. What would be your least favorite fruit?

64. What celebrity would you most like to switch lives with?

66. What is the funniest/craziest thing you've ever done?

69. What was your first computer game?

70. What is the craziest bet you've ever made?

Asking questions fun questions is such a great way to lighten the mood and create a jubilant atmosphere. I hope you enjoyed this like of fun questions to ask, and if you do, then I've got a bonus below!

Here are another 10 questions to ask!

71. If you could have one superpower, what would it be?

72. If you could travel to any place on Earth, where would you go?

73. If you could take just one thing with you to a deserted island, what would you choose?

75. What is your dream vacation?

76. What is the most interesting place you've ever been to?

77. Who would win in a fight between Superman and Batman?

78. What is the most interesting place you've ever been to?

79. If you could live anywhere, where would you live?

80. If you could invite three people to dinner, living or dead, who would you invite?

81. Would you rather be a professional athlete or an astronaut?

What are the stupidest questions?

Funny questions are great for generating a laugh and breaking the ice, and sometimes they can be downright silly. Here are a list of stupid questions that are actually brain teasers:

What word is spelled incorrectly in every single dictionary?
Incorrectly.

What goes up and down but can't move?
A staircase.

What goes up but never down?
Your age.

I have one head, one foot, and four legs. What am I?
Your bed.

Forwards I’m heavy but backwards I’m not. What am I?
A ton.

What's a deep question to ask a guy or girl?

Asking deep questions is an important way to get to know your friends or colleagues on a closer level. If you want to switch things up a bit, try asking some Deep Would You Rather Questions:

Would you rather have a huge imagination or a photographic memory? 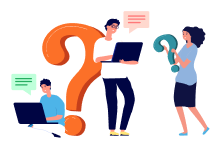 With over 1,000+ of the best questions in one place, you will never run out of questions again. 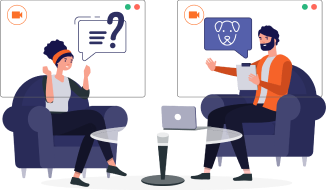 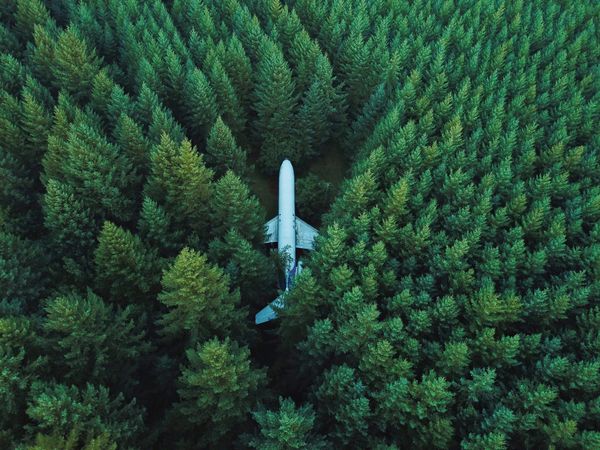 What's the point of this blog? It's so random! Well that's the whole point. Why waste your energy thinking of things to talk about, when we've put together the most 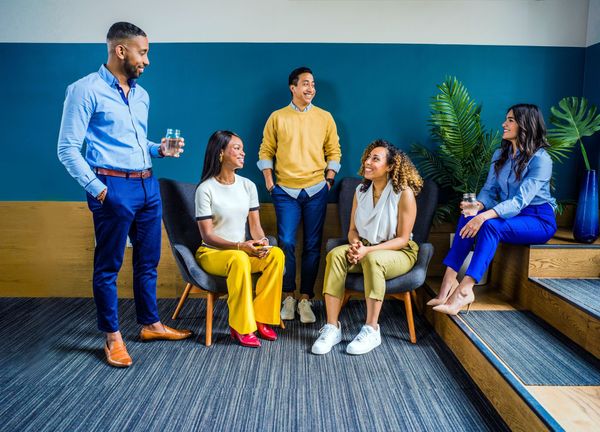 Have you ever had a conversation with someone that died out into an awkward silence? This could happen as a result of not being familiar with one another. It’s